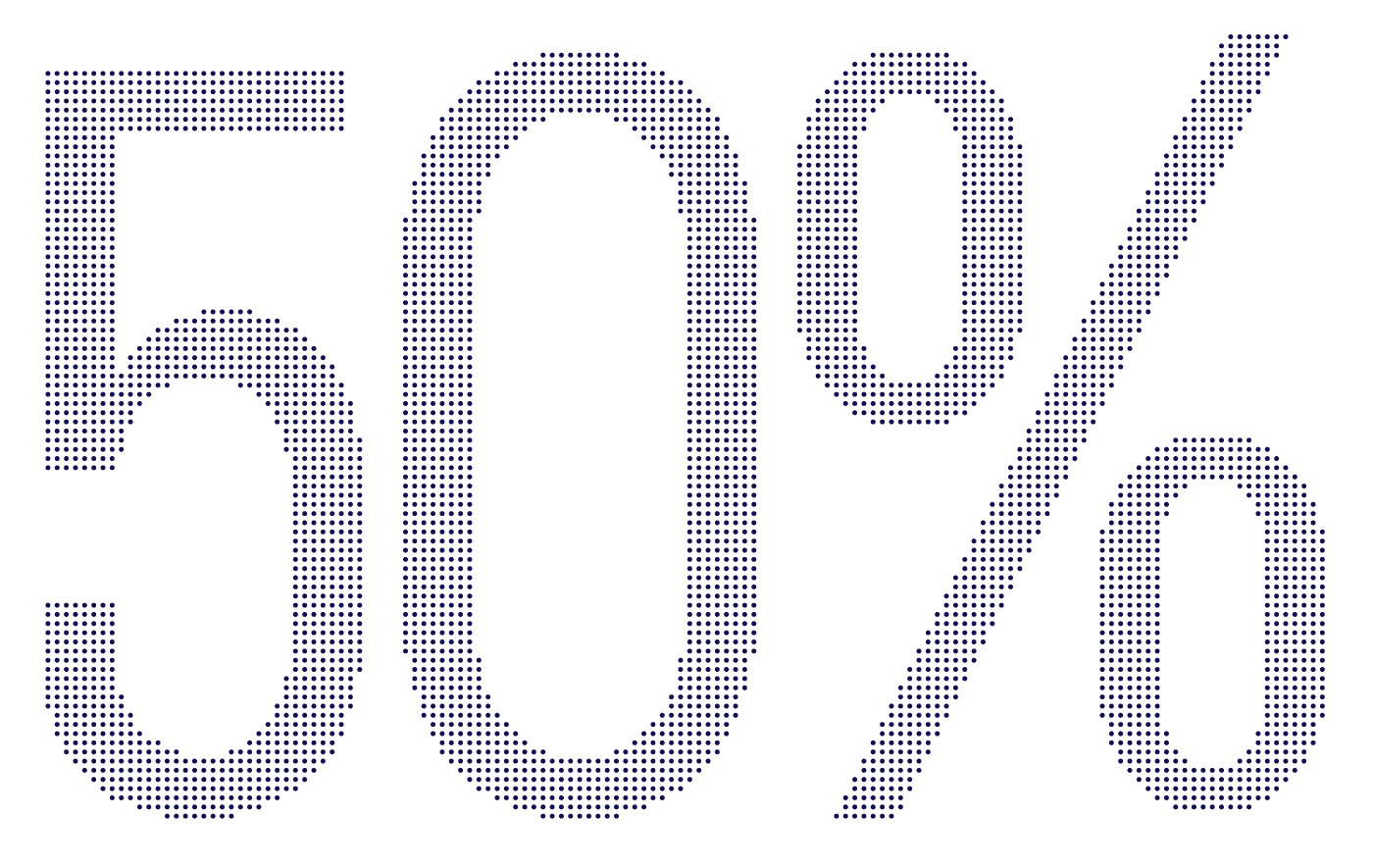 Every night, nearly 2 million people go to sleep behind bars in state prisons and jails in the United States.

The scale of mass incarceration in our country is staggering, a shameful policy failure most accurately described as a national crisis. Since the 1970s, sentencing practices have become harsher, more and more people have been locked up, and our prisons and jails have become costly behemoths that cause far more problems than they solve. Worse still, mass incarceration does not make our communities safer. In fact, it has shattered neighborhoods across the nation, separating families and deepening racial injustice.

The crisis is so severe that its scope is difficult to grasp. We tend to look at national trends, analyzing how racial disparities in law enforcement or the devastating War on Drugs has contributed to the overall problem. To tackle this crisis, we have to understand what’s really happening in each community. The shape of mass incarceration in Kentucky, for example, is very different from that of Michigan or Alabama.

The mission of the ACLU’s Campaign for Smart Justice is to cut the nation’s jail and prison populations and to drive down racial disparities in incarceration. For the first time, we have a road map to help states get to a 50 percent reduction that isn’t just a one-size-fits-all approach.

The Smart Justice 50-State Blueprints are the result of a multi-year partnership between the ACLU, its state affiliates, and the Urban Institute to develop actionable policy options for each state that captures the nuance of local laws and sentencing practices. We reviewed data on who’s incarcerated, for what reasons, and for how long. Urban Institute researchers then created a forecasting tool to predict the impact of reductions in admissions and length of stay on the number of people imprisoned in each state, the racial disparities in their prison systems, and the impact of these reductions on state budgets.

Shrinking prison populations won’t on its own end racial disparities in prison — that requires comprehensive racial justice work at all levels that cuts across systems and structures. Within the criminal legal system, we must deploy strategies specifically targeting structural and discretionary racism in the system.

We are overdue to treat mass incarceration as the existential social crisis that it is. This project is a call to action: It’s time to tell our policymakers that enough is enough. Find your state, learn what contributes to mass incarceration where you live, and help us make a change.

Reducing the prison population won’t end racial disparities in prison on its own. It is critically important to address the practices of police, prosecutors, and judges that contribute to racial disparities. Any solution to this problem will require explicit racial justice strategies. Examples include:

Get involved in the movement to end mass incarceration. We’ll send you the most important ways to take action and together we can make change happen.